Quotes that Will Add Sparkle to Your Day 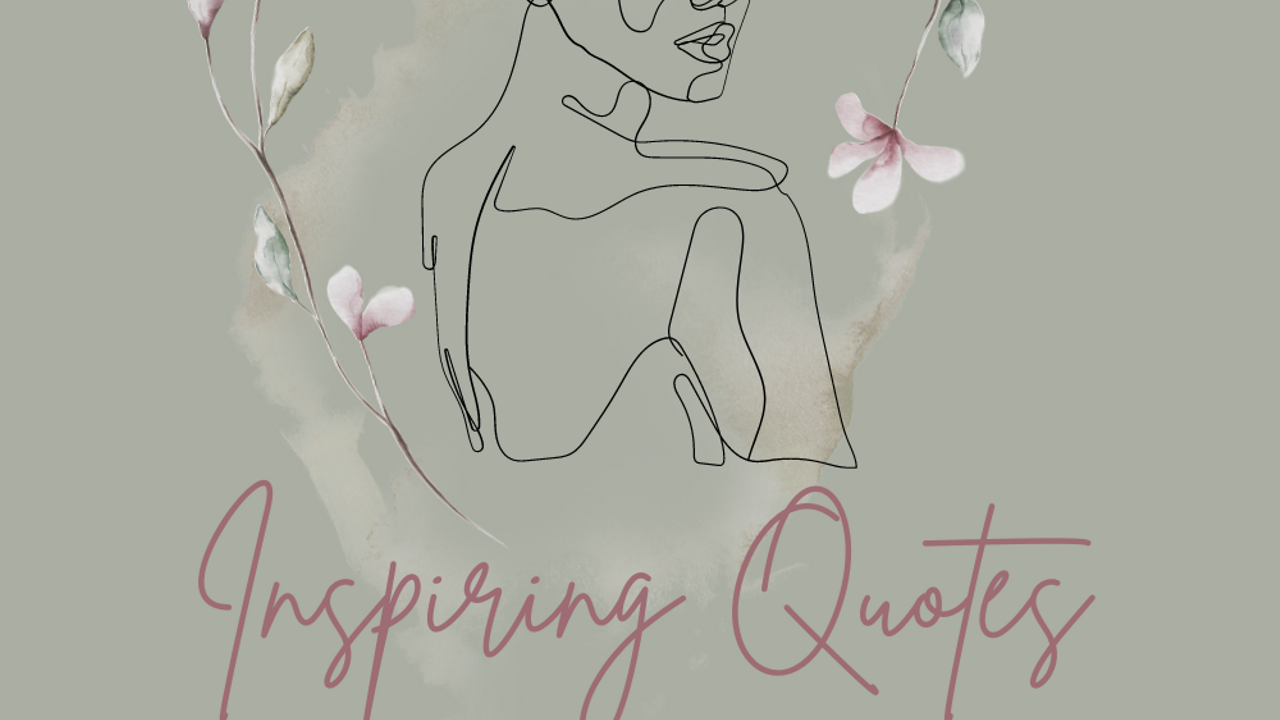 Sometimes, you just need a little verbal pick-me-up. Quotes help with that. They give us a fresh lens for the world... like an emotional energy drink. I hope that at least one of these quotes from such a variety of wise people resonates.

The first one is my favorite poem by Mary Oliver.:

You do not have to be good.

You do not have to walk on your knees

For a hundred miles through the desert, repenting.

You only have to let the soft animal of your body

love what it loves.

Tell me about your despair, yours, and I will tell you mine.

Meanwhile the world goes on.

Meanwhile the sun and the clear pebbles of the rain are moving across the landscapes, over the prairies and the deep trees, the mountains and the rivers.

Whoever you are, no matter how lonely, the world offers itself to your imagination,

calls to you like the wild geese, harsh and exciting --over and over announcing your place

in the family of things.

Birth is not only about making babies. Birth is about making mothers strong, competent, capable mothers who trust themselves and know their inner strength."

“Childbirth is more admirable than conquest, more amazing than self-defense, and as courageous as either one.”

Mindfulness is the balm for what Rhonda Magee calls “that extra layer of suffering, wounding and harm that we may be experiencing or causing others.”

-Michelle Obama in her book, Becoming.

“Don’t let anyone speak for you, and don’t rely on others to fight for you.”

“The thing about a story is that you dream it as you tell it, hoping that others might then dream along with you, and in this way memory and imagination and language combine to make spirits in the head. There is the illusion of aliveness.”

-Tim O’Brien, The Things they Carried

“They carried all they could bear, and then some, including a silent awe for the terrible power of the things they carried.”

-Tim O'Brien, The Things They Carried

“Some women get erased a little at a time, some all at once. Some reappear. Every woman who appears wrestles with the forces that would have her disappear. She struggles with the forces that would tell her story for her, or write her out of the story, the genealogy, the rights of man, the rule of law. The ability to tell your own story, in words or images, is already a victory, already a revolt.”

“My mother told me to be a lady. And for her, that meant be your own person, be independent.”

“Fight for the things that you care about, but do it in a way that will lead others to join you.”

“Life shrinks or expands in proportion to one’s courage.”

“The most common way people give up their power is by thinking they don’t have any.”

“Do you want to meet the love of your life? Look in the mirror.”

“The success of every woman should be the inspiration to another. We should raise each other up. Make sure you’re very courageous: be strong, be extremely kind, and above all be humble.”

“I have learned over the years that when one’s mind is made up, this diminishes fear; knowing what must be done does away with fear.”

“Do what you feel in your heart to be right–for you’ll be criticized anyway.”

“We cannot solve a crisis without treating it as a crisis. […] And if solutions within the system are so impossible to find, then maybe we should change the system itself?”

“I’ve learned that making a ‘living’ is not the same as ‘making a life.’”

“I’ve been absolutely terrified every moment of my life—and I’ve never let it keep me from doing a single thing I wanted to do.”

“We are starving for guidance, for women mentors in a society not set up for intergenerational interaction.”

“Spontaneity is crucial to health.”

“You can see your body for what it is: a miracle of coordination, curves, resiliency, a partner in your life’s journey.”

“Good can come around through some strange back doors.”

“The outer crust of her life, all of her diffidence and reserve, was torn away and she gave herself over to the emotions of love”

“You got a little happier and also a little sadder” Meaning the cancel out. Not at all. The fact that you got little happier today doesn’t change the fact that you also became a little sadder. Every day you become a little more of both, which means right now, at this exact moment, you’re the happiest and the saddest you’ve been in your whole life. How do you know? Think about it. Have you ever been happier than right now, lying here in the grass? I guess not.”

- Nicole Krauss, The History of Love

“It’s always a mystery what people see in each other,”

“An abnormal reaction to an abnormal situation is normal behavior”

“A man who has nothing left in this world still may know bliss, be it only for a brief moment.” -Viktor Frankl, Man’s Search for Meaning

“Humor was another of the soul’s weapons in the fight for self-preservation. It is well known that humor, more than anything else in the human make-up can afford an aloofness and an ability to rise above the situation, even if for a few seconds.”

“Live as if you were living already for the second time and as if you had acted the first time as wrongly as you are about to act now.”

“Everyone must, from time to time, make a sacrifice on the altar of stupidity, to please the deity and mankind.”

“Now I must give myself some rest, otherwise I will go kaput”

That people come into our lives for a reason

Bringing something we must learn

And we are led

To those who help us most to grow

If we let them

And we help them in return

Well, I don’t know if I believe it’s true

But I know who I am today

Because I knew you

As it passes a sun

Halfway through the wood

Who can say if I’ve been changed for the better?

But because I knew you

I’ve been changed for good 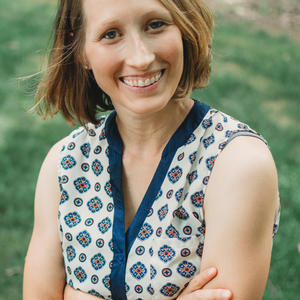 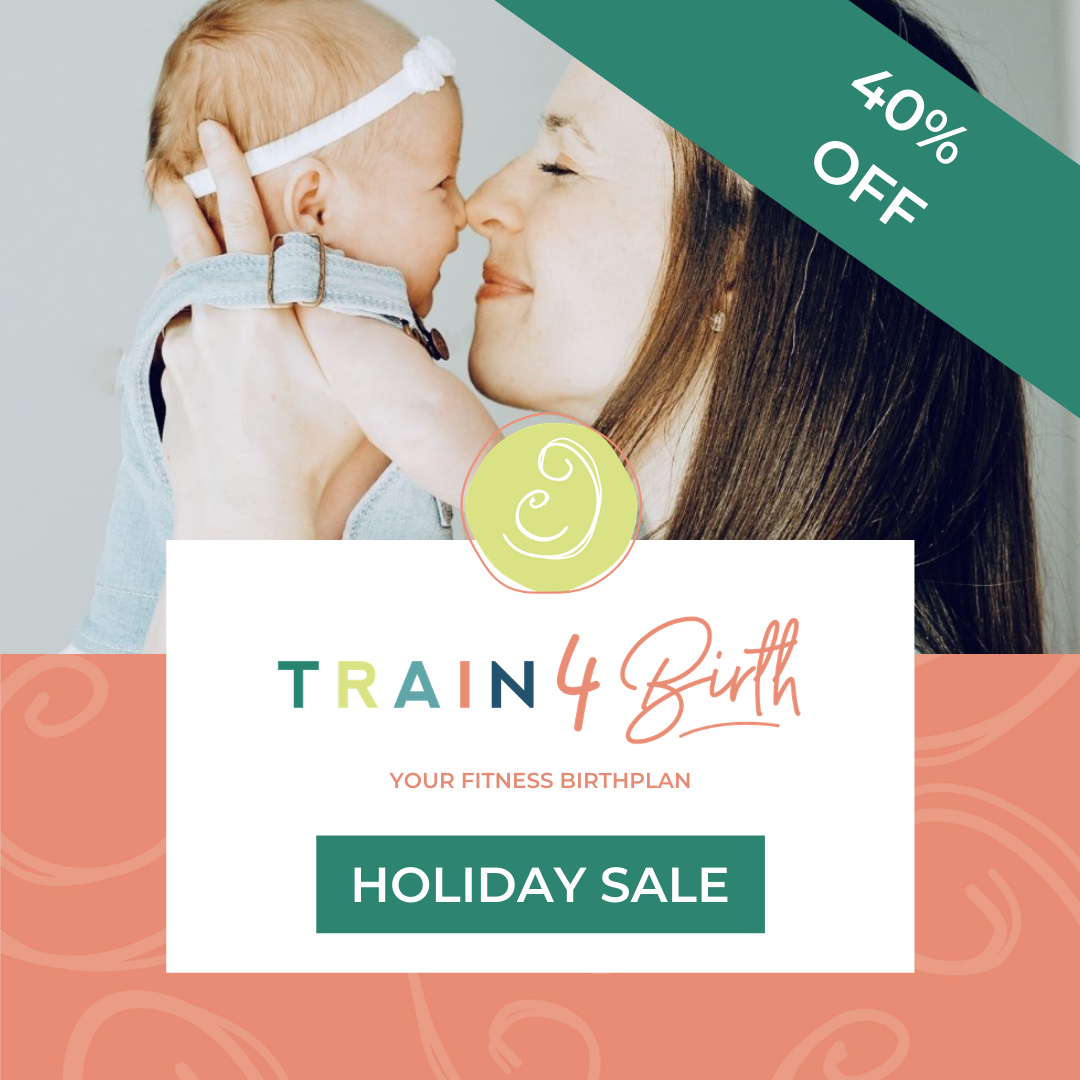